Eyemouth Fort, built in 1547,was one of the first Trace Italienne fortifications built in Britain. The original fort was constructed by English troops following the short war known as the “Rough Wooing”. A temporary peace followed and the fort was demolished in 1550.

However, tensions between Scotland, England and France soon began again and with the appointment of Mary of Guise as regent in Scotland more troops entered Scotland.
In 1557, the fort at Eyemouth was built and extended by the French troops. However, the occupation was short lived and by 1560, the fort was again demolished by the signing of the treaty of Cateau-Cambresis.
You can learn more about the history of the fort and the extensive provisioning of the fort by the French and Scots during a virtual reality tour of Eyemouth Museum. 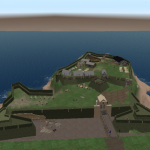 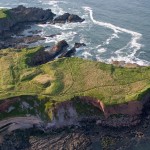 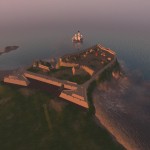 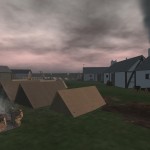 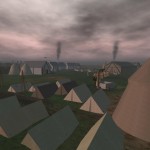 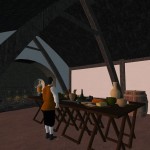 Your ticket for the: Eyemouth Fort & Virtual Reality Tour